Thief has climbed to the UK games summit and disrupted the top of the chart for the week. Seeing regular change for the 10 best selling UK games is more fun than seeing FIFA 14 sit up there and hog the lead every week.

So Thief has debuted at number 1 which is good as it shows a consumer interest in the next gen platform and its games. Almost half of these sales were on the PS4, with the Xbox One struggling to get one over on its rival during this new release. The Lego Movie Videogame which previously inhabited top spot last week has slipped down into second, it was always inevitable.

FIFA 14 which has spent more time at the top of the UK chart than any other game in 2014 is placed in 3rd, whether or not a comeback is on the cards is debatable. A new entry has jumped in at 4th, with the wittily named Plants vs. Zombies: Garden Warfare taking its place in the chart. Originally a smartphone app, EA has given PVZ the big move to console which has looked good so far. 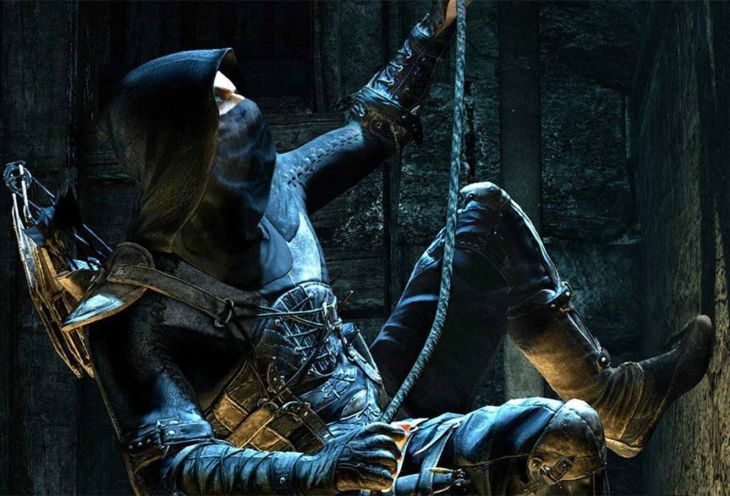 Call of Duty: Ghosts has dropped down a few places to 5th, despite previous COD games being used to spending prolonged amounts of time at the top. It has been a different story for Ghosts which has struggled because of a lack of interest starting to slip in from players who feel they have seen it all from the franchise. Sledgehammer has put out ads for COD 2014 which looks interesting so far.

Battlefield 4 holds is consistent place at 6th, as does Lego Marvel Super Heroes a place below in 7th. The Xbox 360 edition of Minecraft retains its position in the chart at 8th, with Assassin’s Creed 4: Black Flag still adventuring in the top tier of the list at 9th. Castlevania Lords of Shadow 2 is another new entry for the week and debuts in the chart in 10th place.

Which games did you buy last week, did you pick up Thief on a next gen console?