The Witcher 3 minimum PC system requirements have been revealed along with what you will need for ultra performance with recommended hardware. If you just want to scrape by, then you can make sure you meet the minimum requirements that we detailed below.

You will need at least an AMD CPU Phenom II X4 940 or 3.3GHz Intel CPU Core i5-2500K processor to run The Witcher 3. These minimum PC requirements also include the need for 6GB of memory, an AMD GPU Radeon HD 7870 or Nvidia GPU GeForce GTX 660 in graphics processing, at least 40GB of storage space, DirectX 11, and finally 64-bit Windows 8/7. 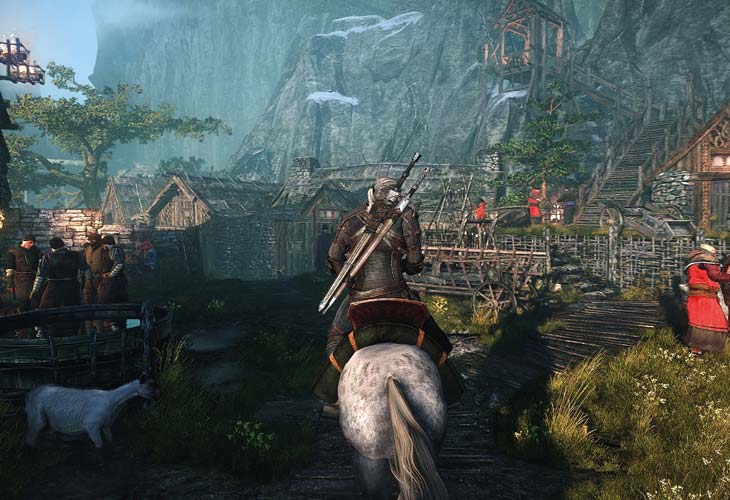 If you only want to play The Witcher 3: Wild Hunt with ultra performance then you should focus on the recommended requirements for PC. Your desktop or laptop should be running ideally 8GB of memory, AMD GPU Radeon R9 290 or Nvidia GPU GeForce GTX 770 for the GPU, and finally the CPU should be an AMD CPU AMD FX-8350 at 4GHz or 3.4 GHz Intel CPU Core i7 3770.

The operating system, DirectX 11, and storage space is the same for both minimum and recommended requirements. What would you use as ultra PC system requirements for The Witcher 3? Also, feel free to leave your current PC hardware specs within the comments and if you feel it’s more than enough for this game?

You will be able to get hands-on with The Witcher 3: Wild Hunt on its new release date, which is currently set for May 19, 2015. This is the same delayed launch for PC, Xbox One, and PS4.