The Witcher 3 release date is set for February 24 2015 on PS4, Xbox One and PC. We haven’t heard any Witcher 3 news for a while, but something has just popped up on the official website for the game that we think you may want to investigate further.

Head to the official website for the Witcher 3 here and you’ll see it has been updated with some interesting developments. Noticeably the line of text which reads ‘Follow the trail, discover the secret’.

For now CD Projekt Red are keeping absolutely silent on what this could mean, but we have a feeling that it could be some sort of teaser linked to an upcoming reveal. 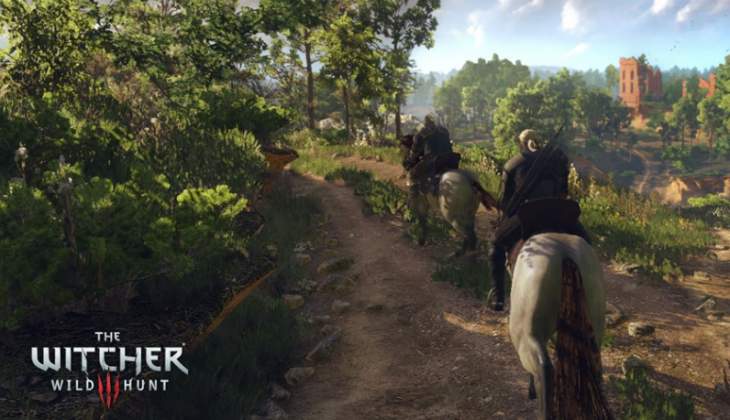 Is it simply going to be a new Witcher 3 trailer or are we in line for something much more exciting? The fact that the word secret is mentioned could suggest that it is something better than a trailer.

Or, by secret they may mean that a trailer is already available – it’s just hidden away in code and it could be the start of a viral ‘wild hunt’ and are waiting for players to find it.

What are your initial thoughts on this teaser? We would love to see some brand new gameplay, so let’s hope that somebody cracks this secret soon.