You’ve seen plenty of Witcher 3 footage on PC, even some Witcher 3 Xbox One gameplay that turned out to be PC footage too.

Now though, we have the first official upload of The Witcher 3 PS4 gameplay which is running in real-time on Sony’s system.

PlayStation Poland has just shared the video and if you are interested in buying the game ready for the May 19 launch – this is the video you need to check out. 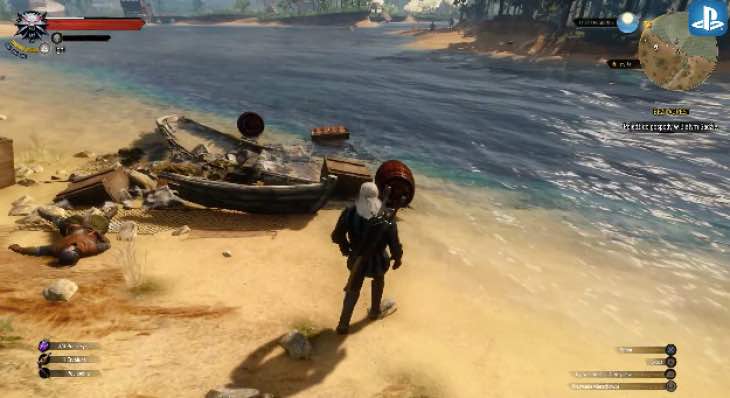 We’ve heard complaints of ‘downgrade’ so many times from those who think the graphics quality of the game has got worse from when we saw The Witcher at trade shows.

However, you’ll see below that the game still looks amazing on PS4 and if this is the final build which we’ll all get to play on May 19 – we’ll definitely take it.

Watch it below for yourself and let us know if you already have your pre-order down. Is this an early contender for game of the year, in your opinion?