You can now explore The Witcher 3 map size yourself due to its release date arriving today, although those not yet sure on a purchase should take a look at the video below. It takes a closer look at the map size for The Witcher 3 by foot, boat, and while riding horses.

This particular player starts out in The Witcher 3 at the southern part of its map, and then explores each city size on the map from Vizima to Novigrad. These towns and cities are revealed in all their beauty, especially when you see the streets of Novigrad in the north. 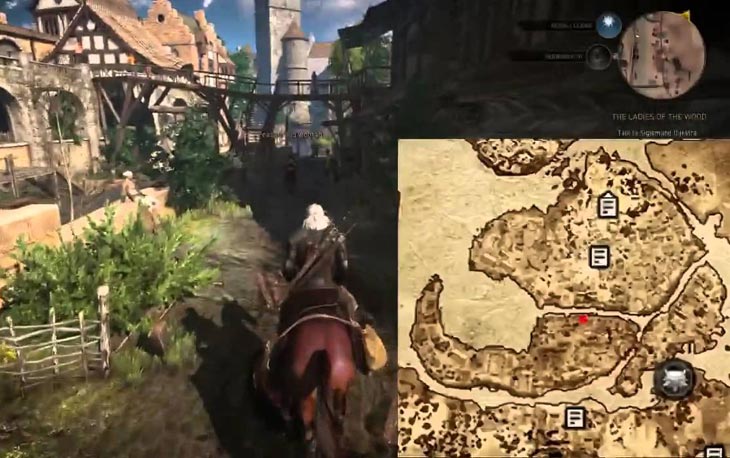 You won’t be disappointed by the overall size of this open world game, especially after watching the video taking you through the game’s major towns and cities. Also, if you are playing on day one then you will notice The Witcher 3 has a May 19 update on both PS4 and Xbox One. 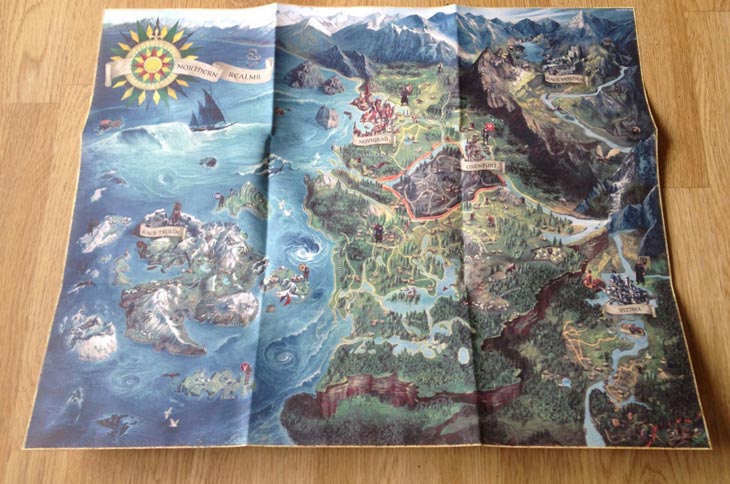 As reported earlier, there’s also free DLC already live for the game. This includes Geralt Beard and Horse Armor. What’s your first impressions with The Witcher 3 and its map size so far? Take a look at the video below, then share a comment.