Dorling Kindersley has released The Witcher 3: Wild Hunt Map Companion, and while it brought with it a huge amount of excitement from fans of the game itself, it was short lived. The reason why is because this app is extremely laggy.

The Witcher 3 companion app offers users interactive maps for the entire game, and also comes complete with callouts for the main items, along with the quest locations. That’s not all; this app for Android and the iPad allows you to easily locate chests, signposts, merchants, points of interest and so much more.

Not only that, but the developer says you will be able to easily track your progress within the game, as well as completing your quests when collecting items. 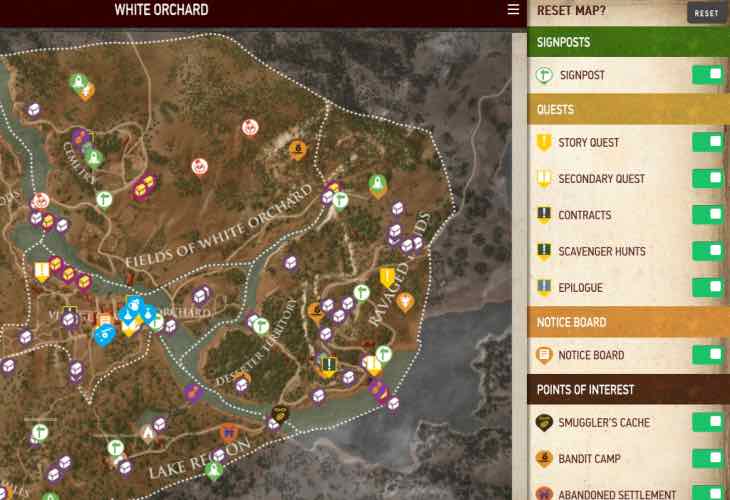 All these features sound great in theory and an ideal app for those gamers currently playing The Witcher 3. However, those very same gamers have taken to the Google Play Store to complain about this app, saying things like “it is poorly optimized.”

This has led to calls for the developer to fix these lag issues, and if not, then we could begin to see requests for money to be refunded, as the app costs $3.99.

Have you had any issues with this companion app?