The countdown is now on, with just hours to go until The Witcher 3 is officially available to play worldwide. We know the game leaked last week with many buyers getting to play early, which is why it’s no surprise to already see countless The Witcher 3 walkthrough gameplay videos up on YouTube.

The game looks glorious and for those that are looking for one last preview, we have picked out one video for you to enjoy. Despite the warning from Twitch regarding early gameplay being broadcast, CD Projekt Red appears to be more lenient in terms of keeping the various walkthrough videos that have gone up on YouTube early. 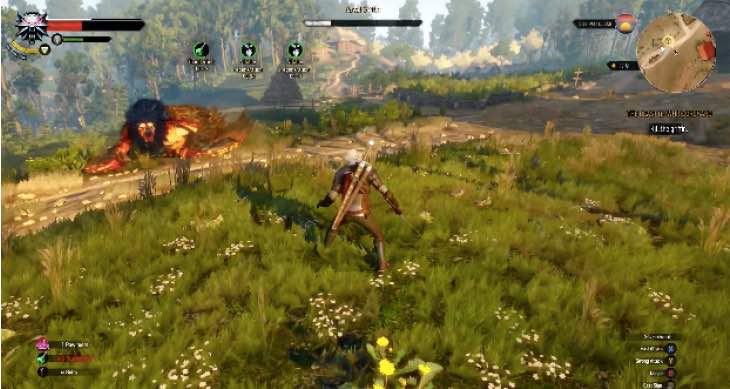 For those that want to see how a boss fight looks in the game, we’ve selected one video below showing Geralt taking on a Griffin.

It’s not the most glamorous boss fight to be seen in the Witcher 3, but it’s a good watch nevertheless. Check out the footage yourself and let us know what you think of the game in the countdown to launch.

Do you agree that we are already looking at the 2015 Game of the Year with The Witcher 3: Wild Hunt?