The Witcher 3 is set to be one of the biggest releases of 2015. The game has been delayed several times after initially being scheduled to release last year, but gamers do not seem bothered by that with The Witcher 3 looking like it is going to be well worth the wait regardless of release time.

This week though, some interesting details have popped up – information that could once again kick start the resolution debate that was ongoing throughout 2014.

A preview build of the game was shown over in Germany and the big news is that this build may have offered an insight into the final The Witcher 3 resolution on PS4 and Xbox One.

A translated report from a German website reveals that at the event, The Witcher 3 was running at 30FPS on PS4, but at a full 1080p native HD resolution. 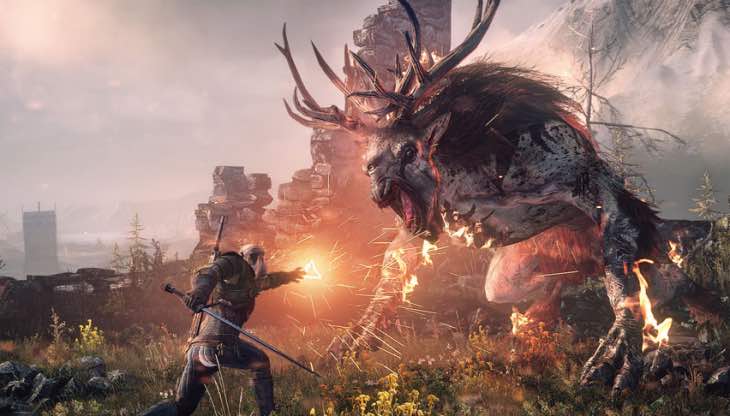 The Xbox One version however was only running at 900p in comparison, which may not be particularly good news for those getting the game on Xbox One.

Having said that, this is still a preview build and there’s still 4 months to go until launch. Will CD Projekt Red be able to boost the Xbox One version to 1080p natively in that time, or will Microsoft have to step in again and do the job themselves, just like they did with Diablo 3: Ultimate Evil Edition?

As always though, gameplay is key and the gameplay experience of The Witcher 3 is looking like it is going to be very special – what difference will 900p and 1080p make when you are too busy roaming across those beautiful landscapes?