While some of you may have taken a break from The Witcher 3, we bet that most of you will be jumping back in very soon thanks to the upcoming release of The Witcher 3 Blood and Wine DLC which arrives on Tuesday.

This is the second major expansion for the game and we can confirm that the next Witcher 3 patch, version 1.20 will be coming out very soon.

The Witcher 3 current version history: 1.12 is what everyone is playing on now and it arrived in January 2016 adding lots of fixes for Hearts of Stone – the first expansion for the game. 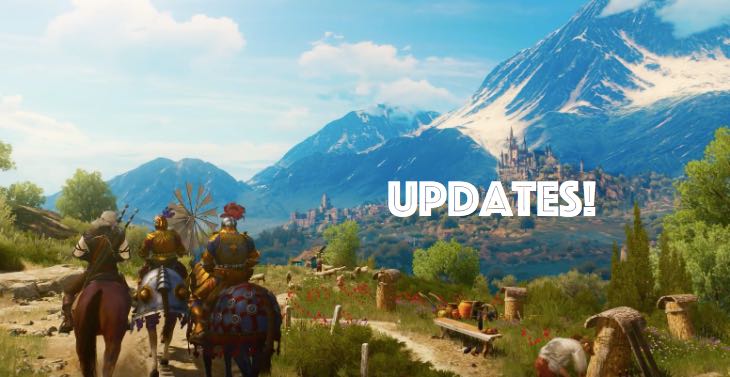 We have confirmation that The Witcher 3 1.20 patch notes for PS4, Xbox One and PC will be coming before May 31, 2016 – the release date of Blood and Wine. This was confirmed recently by Marcin Momot from CD Projekt Red.

@zaza505050 The expansion itself. There will be a patch coming just before B&W as well.

Keep checking this page as we’ll give you the patch notes as soon as they go live so they are all in one easy to access place.

Are you planning to play Blood and Wine? Let us know what fixes you would like to see in our comments section.

Update: The Witcher 3 1.20 patch notes are now live, find everything here in one place. There’s tons of changes to read through so let us know what you think about the notes, the update should be live on consoles very soon!