We can see that there has been a new The Witcher 3 1.12 update which is now out for PS4, Xbox One and PC. On first impressions this looks to be a massive update too and we now have the official Witcher 3 1.12 patch notes list for you to read through.

This is one of the biggest patches we have seen for the game and there’s plenty of tweaks that have been made to the Hearts of Stone expansion.

They include a fix for the Wild Rose Dethorned achievement, a quest fix for Open Sesame! with Knights of the Flaming Rose, a crypt fix during the Dead Man’s Party quest and general game performance improvements.

In other areas of the game, developers CD Projekt Red have finally fixed the unlootable container in Scavenger Hunt: Wolf School Gear, so there’s a lot to take into account. 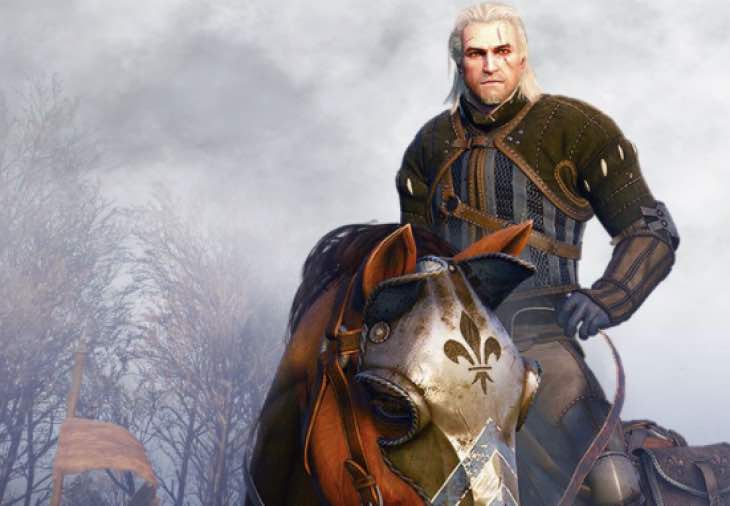 The full list of changes in Witcher 3 1.12 is too huge to list here, but you can view everything at this document.

We hear that the update is over 1GB in size, so it should make a lot of you happy with various outstanding issues that may have been fixed for you.

Take a look at the changelog, then let us know how your Witcher 3 Wild Hunt gameplay experience is after the patch. Is it one of the best Witcher 3 patch updates that you have seen so far?