Fans waiting to get their hands on the Xbox 360 release of The Witcher 2 will now have to wait a little longer according to game developer CD Projekt RED S.A., with the date of release now changed to Q1 2012.

Adam Kicinski, who is the President of CD Projekt RED S.A. has stated that delays for the game are important as it is not a pure straightforward port of the PC version and has been described as “an adaptation of the game to the new platform.” By this, they mean that although the game will be relatively similar to the PC version, a number of significant improvements and changes are cited as reasons for the game’s delay.”The extra time will allow us to polish the title to perfection,” Kicinski states.

Although CD Projekt RED S.A.are working hard to get the title just right for Xbox 360, there are some other issues that are causing the delay. The developer is currently locked in legal disputes with Namco Bandai – The Witcher 2’s PC distributor. The dispute states that Namco Bandai are allegedly refusing to pay an excess of 1 million euros in agreed fees to the developer for distribution rights in Western Europe, Central and South America and Asia-Pacific.

Kicinski thinks that they are doing the right thing in making the delayed release date public to make sure that there is no confusion when the original release date draws near.

More details of the upcoming Xbox 360 title will be revealed as the game approaches Q1 2012, even with a planned preview to be expected at Gamescom 2011 which takes place on August 17-21 2011.

Back in June, we revealed that after much debate, The Witcher 2 would be coming to Xbox 360, even after there were rumours that it would not happen. A PS3 version is also been talked about, but we won’t know for sure until at least after the Xbox 360 version hits shelves next year. 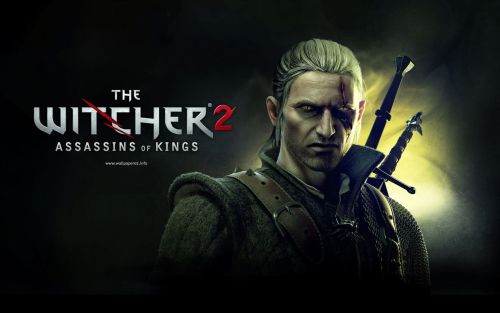 Have you been a part of The Witcher series? What are your thoughts on the delay, will it make you think twice about purchasing the game in favour of something else released in Q1 2012?