If you enjoyed playing CD Projekt RED STUDIO’s previous title The Witcher on your PC but wouldn’t mind playing it on your PlayStation 3 or Xbox 360 console, then you may just be in luck. It appears that its sequel — The Witcher 2: Assassins of Kings — might be getting a console port.

According to a recent article over at joystiq.com by Griffin McElroy, CD Projekt CEO Marcin Iwinski and the game’s senior producer Tomasz Gop spoke about the upcoming sequel during a recent press conference, and said they will wait and see until after the game’s PC launch in May.

Iwinski told Eurogamer that although The Witcher 2: Assassins of Kings’ technology has support for multiple platforms; they’ll wait and see what happens in the months following the game’s release. If they do release console versions however, they’ll probably arrive within months of the PC version. 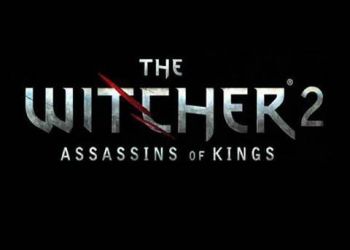 Gop said that the company has already performed several tests, adding that they do a reality check every 6 months or so. It looks like the developers want to concentrate on getting the PC version launched first, before they commit to releasing the game for maybe PlayStation 3 or Xbox 360.