By now we are sure you’ve heard the amazing news that WWE has confirmed that The Terminator is coming to WWE 2K16 as a playable character, both his Terminator 2 T-800 iteration and also the villain model from Terminator 1.

After all, Arnold Schwarzenegger is not a wrestler and does not have any known moves in his locker. He is however a WWE Hall of Famer and he has been on WWE TV before when he infamously punched Triple H much to the delight of the watching audience.

That still doesn’t solve the apparent problem of what moves do you give ‘The Terminator’ on WWE 2K16. Another big issue is what finisher should the character have – will 2K simply just create one for him or give him an existing finisher from a current superstar? 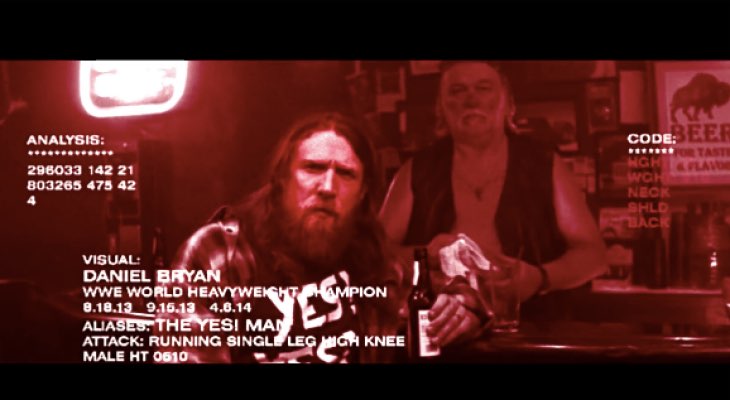 Since there’s going to be two versions of the Terminator playable, this could also imply that each version will have unique moves and a unique finisher.

So many questions to be raised, but so far little answers. Revisit the epic trailer below and let us know what you think about this.

Remember that you just need to pre-order the game in advance to play as The Terminator in WWE 2K16. What moves and finisher would you give him?