The Snowman and The Snowdog 2014 update has been well received, although we are hearing that a minority of people seems to be experiencing a few problems, most of which are Android users. This was a much-needed update because it comes packed with new content, along with minor improvements and overall optimization.

Ok, so we know it would not be Christmas without The Snowman and some of you have decided to download the new app to their Android and iOS devices, although there is a minority using the former who wish they had not. 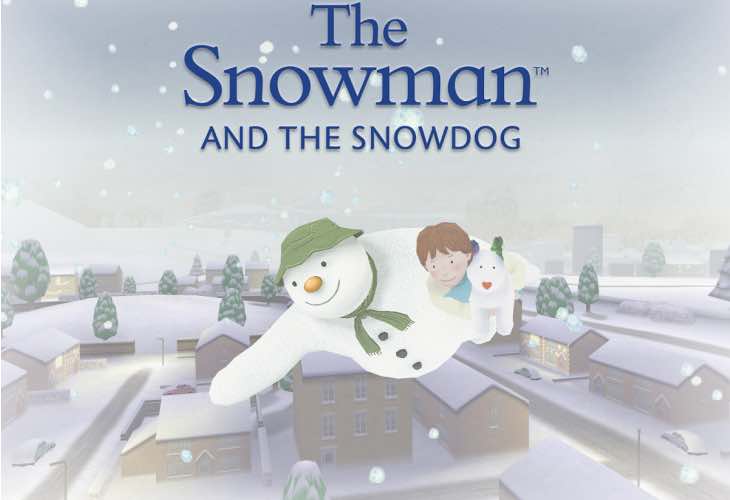 In most of these cases The Snowman and The Snowdog 2014 app crashes the moment the icon is clicked. We can fully understand why some of them are now asking for another update, and if not done very soon they will go ahead and delete the app.

Let’s not dwell too much on the negatives though, as this app is working for most that install it and are very pleased with the new features brought in for 2014. More on these features, such as new locations, festive fun, increased levels and more can be found on iTunes the Google Play Store, or by watching the video below.