We reported earlier that Reddit was working on their official app for Android and iOS, with an intention of releasing it this month. Well, we was not wrong because the Reddit: The Official App has been released today, April 7 and the reviews are already in.

Before we look into the reviews, which do bring up a few concerns, we thought we would look over some of the main features. You can now browse all of Reddit no matter where you are, search and discover communities based in interest or topic, customize the app with themes, submit your own comments, stories, links so that other Reddit users are able to view then discuss them. You can also view in combat or card view, and finally, you have the ability to stay up-to-date with your orangeades with Inbox: messages, mentions, post and comment replies.

Going back to the official Reddit app reviews, and these are based on those using the Android version, as those users have already started offering their take on this app, unlike iOS users, as there is not one single review as yet. 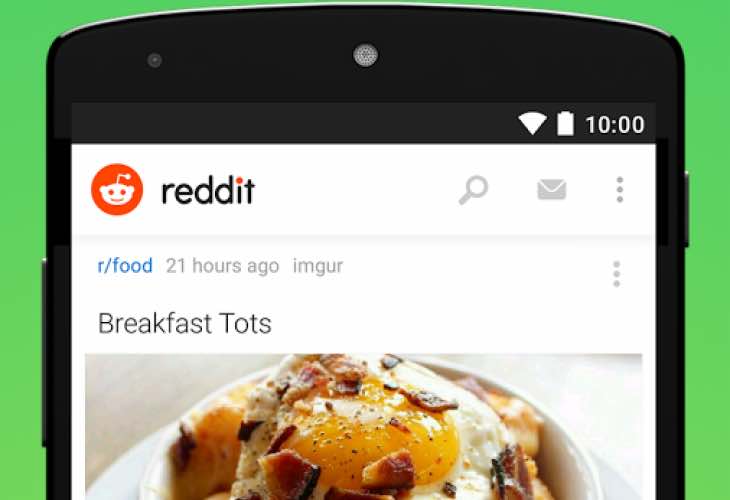 One Android user installed the Reddit app and has found a problem with the settings list often listed twice in the drop down. That is not all, as he also noticed the back button does not work from a post, and videos will not open in the browser.

He is not alone with his issues, and so we do have some Official Reddit app concerns, such as not offering the sort of features that those third-party apps do. Some would say this new official app is basic and so offers limited functionality.

The first Reddit: The Official App update needs to come with the ability to preview images in full size, being able to scroll without pressing the back button, and also having just the one time payment, although we highly doubt that will change.

These are just a few of the reviews, and so you might want to read all of them before you consider downloading the app.