Do you like watching The Oscars every year just to see which film picks up the award for Best Picture, or which actor / actress wins the Best Actor / Best Actress awards? If you do, I think we may just have some rather exciting news for you.

According to a recent article by Libby Plummer over at pocket-lint.com, an updated iOS app called The Oscars — which is compatible with the iPhone, iPod Touch and iPad – has recently been released onto the Apple App Store.

The free app allows users to make their own predictions on this year’s winners, and compete with their friends if they want to. It even allows them to share their predictions through websites such as Twitter and Facebook , as well as through text and email. 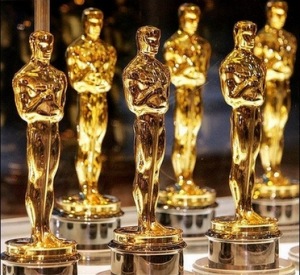 The Oscars 2011 app includes a list of this year’s recently announced nominations, as well as movie trailers (just in case you haven’t heard of the film before) and all the latest news from the Academy. It even features a database of all previous Oscar winners.

You can read more about this app and view a few screenshots via the itunes.apple.com website. Version 2.0.1 of The Oscars app does require Apple iOS 3.1.3 or above. Is this app something that interests you?