The League Dating app allows iPhone users to date intelligently, and while this has become a popular app for users with the iOS handset, spare a thought for Android users. The League Dating app Android release date is still unknown at this time, although they have been asked to sign-up to be notified of its release.

On the League Dating website you will see instructions for Android users, asking for you to sign up so you can become part of its Android app roll-out, although there is still no news update on how long they will be waiting. 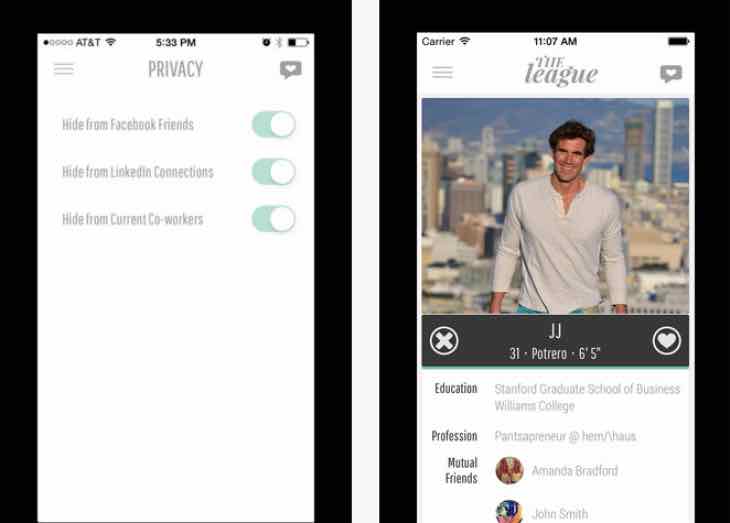 To further rub salt in their wounds, the version for the iPhone has just received an update to version 1.3.68, which has improved loading speeds and offers several bug fixes.

We can see why single people like this app, as it is classy when compared to rival dating apps, and also hides your profile from friends, co-workers etc. Once you have signed up, the app will then do the searching for you based on your profile.

If you would like to know what makes this different to all the other dating apps out there, download it today and give it a try.