To make clear, a Last of Us sequel has not been talked about yet and even Joel voice actor Troy Baker said recently that he is not aware of any plans to make another game yet – or Naughty Dog hasn’t told him, if you want to believe that.

Nolan North seemingly knows otherwise though. When replying to a fan question about what projects he has lined up, North specifically said “I know they are doing The Last of Us 2”. 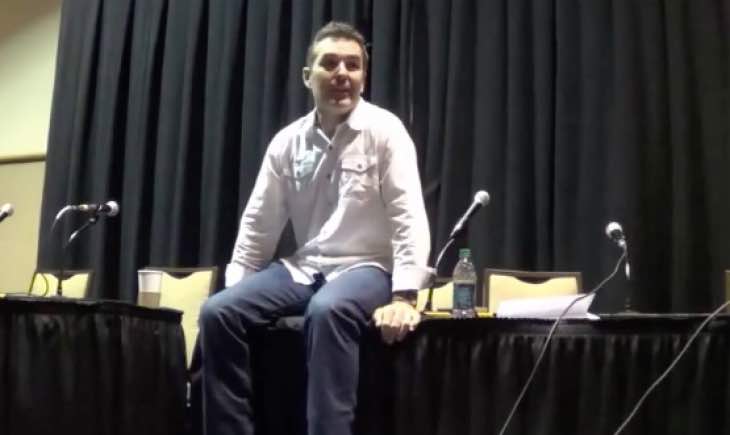 You can see confirmation of it for yourself in black and white in the video clip below – skip forward to 1:06:25 for the exact part since it’s a very long video.

It doesn’t get much clearer than this – notice that he says it so casually as well as if he thinks it was confirmed at E3 2015 or something, but it definitely wasn’t!

It will be interesting to see what happens in the next few weeks. Naughty Dog and Sony may be banging their heads against the wall right now on how to clear up this juicy piece of information from Uncharted star Nolan North.

Give us your reaction to the fact that he has just said Last of Us 2 is coming. We presume it will be for PS4 only, not PS3 – so will you be buying it?