The last thing we heard in regards to a launch date for Team ICO and Sony Computer Entertainment’s much-awaited The Last Guardian game, was that it was due to arrive “late 2011.” However, it now appears that a few UK retailers have revealed a possible release date.

According to Matthew Reynolds over at digitalspy.co.uk (sourced from Eurogamer), Tesco, ASDA, Woolworths, Zaavi and The Hut have recently revealed an October 7th release date for the PlayStation 3 exclusive title. Sony on the other hand says they are yet to reveal an official launch.

As Wesley Yin-Poole from the eurogamer.com website recently reported, other retailers such as HMV, GAME, Play and Amazon have not yet revealed a release date for The Last Guardian. It’s been speculated that the date has come ahead of a possible announcement at the Sony PlayStation Meeting on Thursday. 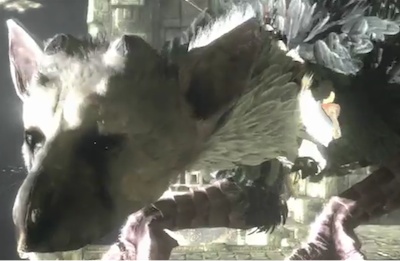 When Eurogamer spoke to the game’s designer Fumito Ueda at last year’s Tokyo Game Show, he claimed that The Last Guardian was at the end of its trial and error phase and was ready to go into full production. Do you think that October 7th is when UK gamers will be seeing the game?