It’s that time again when PS4 and PS3 owners are getting excited about what new games could be announced by Sony at E3 2015.

One game that has been off the radar for a long time, but presumably still in development is The Last Guardian. The game from Team ICO has been in limbo since 2007, but the last we heard from Sony officially on the game, was in February 2015 when the company said that the game was still being worked on.

The departure of director Fumito Ueda is perhaps the reason why the game has taken so long to come out. After eight years though, you would have thought that E3 2015 would be the perfect place to finally see some solid The Last Guardian PS4 news and hopefully a gameplay trailer too. 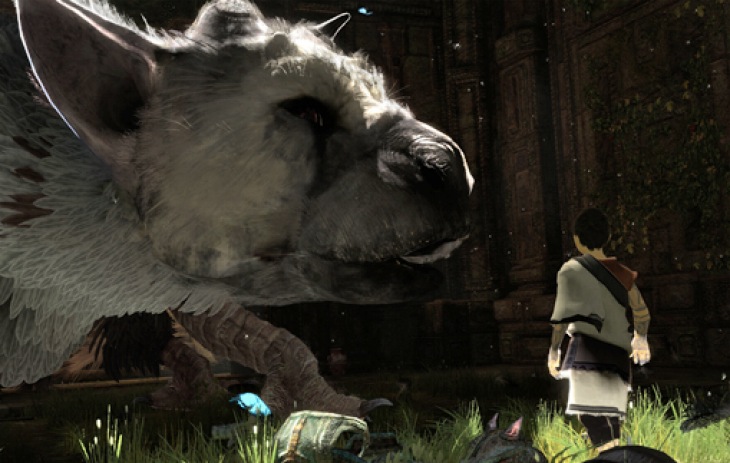 If Sony said that the game is still coming in February a few months ago, then our hopes are high to see something at least at E3 2015. Over at Neogaf, rumors are already circulating and suggesting that Sony will definitely show something TLG related at the event.

Read through those forums and you’ll see pages of speculation combined with excitement that Sony may be ready to show something.

Obviously it’s still rumors though at this point and we wouldn’t want to get our hopes up too soon after so many disappointments regarding this game.

Are you still interested in picking up The Last Guardian? Let us know your predictions on whether we will see the game at E3 2015 or not.