There’s some wild rumors spreading online right now, suggesting that The Last Guardian, a game currently in development limbo has in fact been cancelled.

Initially, you may have heard that Sony has opted against renewing the trademark for The Last Guardian, evidence of which you can see over at the United States Patent and Trademark website.

Now, following on from this we have heard some additional rumors from a Neogaf insider who says that The Last Guardian is ‘dead’, saying that he has many sources to back up his claims. 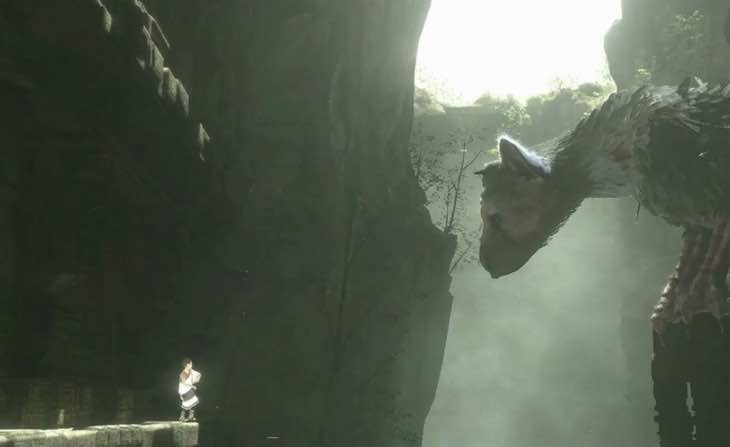 Obviously Sony has not commented on this yet, but if true it’s obviously a big blow to PS4 owners who were hoping that the game had been remade as a PS4 exclusive.

We can see that fans are still unwilling to believe that the game has been cancelled, with many stating that Sony may have decided to rename the game – similar in a way to the Final Fantasy Versus XIII saga.

For now though, it’s mere speculation. If The Last Guardian really has been cancelled, give us your reaction below.