Apple may have slapped a premium price tag on their latest iPhone X flagship, but this hasn’t deterred happy shoppers from buying with the iPhone X now officially tagged as the most popular smartphone to buy in Europe.

New figures have been published by Canalys, whose data has revealed that Apple shipped over 10 million units during Q1 of 2018.

Although this was a decline from Apple’s Q4, it was still enough to beat the rest of the market as the best shipping smartphone in Europe.

Canalys also revealed that while Samsung is performing well, they are now becoming under pressure from the likes of Xiaomi and Huawei who are closing the gap thanks to their budget range, but feature packed smartphones. 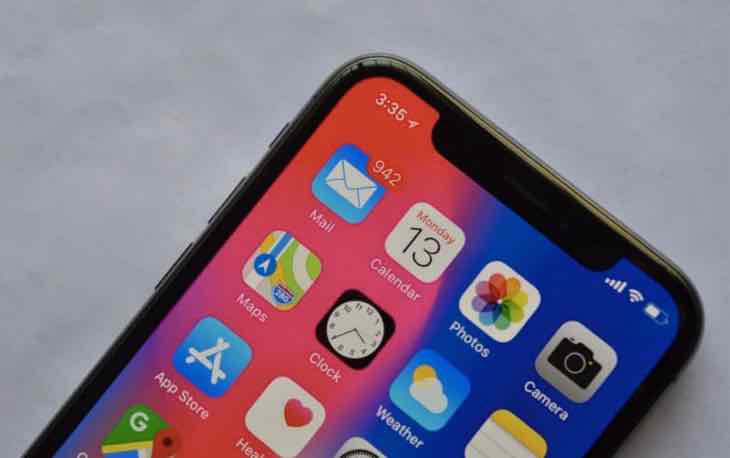 Is this a clear sign that phone lovers are enjoying the iPhone X compared to the Samsung Galaxy S9 despite the price differences?

Let us know your thoughts on this from both sides, if you are an iPhone X owner or if you would still pick Android over iPhone without second thought.