Those who are enjoying playing The Hunter Call of the Wild on Xbox One will be wondering what the new update was for earlier this week with little mention of it since going live.

For those that need a heads-up on what the new The Hunter Call of Wild Xbox One update 1.04 does, we have the patch notes straight from the developer to give you now.

This update is actually the same update that landed on PS4 recently, with the addition of Xbox One X Enhanced support offering 4K HDR visuals for those playing on Microsoft’s new console. 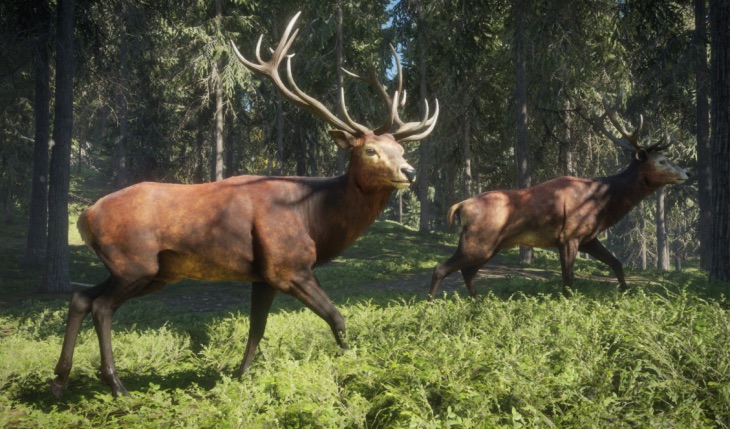 The rest of the update includes the following:

– Structures that have been claimed by other players in a multiplayer session are now marked as “Ghost” models for better indication.

Multiplayer Spotting has also arrived with this update and you can check out details on this over at Steam as the notes relate to all versions.

Are you playing this game at the moment and have just received the notification to update? Let us know if you are loving the Xbox One X Enhanced graphics!