There has been a surprise for Black Ops 3 players this week, especially those playing on last-gen – on PS3 at least anyway.

The Giant zombies map is now available as a standalone purchase, the first time it has been made available after launch since it was originally attached to pre-ordering a special edition of the game or getting the season pass.

Now you can buy it directly for $6 and the surprising news is that PS3 users also get a version of it. Graphics are not great as you would expect, but it’s still nice to see that last-gen is not dead and buried just yet.

For some reason though, The Giant Xbox 360 release date is missing as it appears to have been delayed without reason. 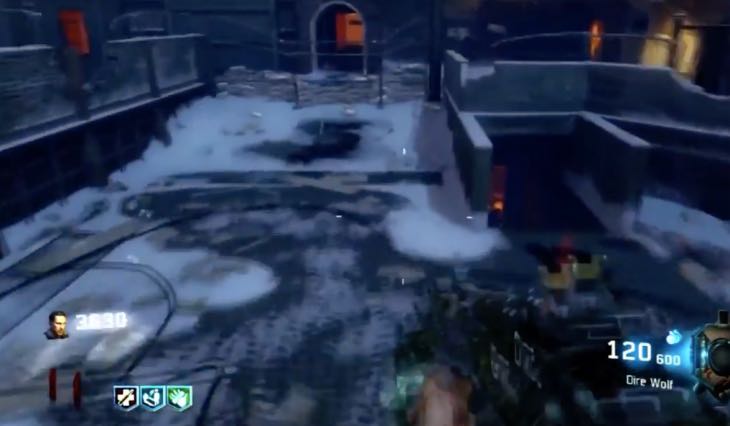 All we have heard officially is that it is ‘coming soon’, but there’s no date attached to it. We also can rule out exclusivity behind the delay, as the Xbox One version of the Giant is available this week too.

That suggests that it could just be down to hardware restraints and Beenox who are handling the port, need more time to get it running smoothly.

Leave a comment if you are waiting to play the Xbox 360 version of the Der Riese remake.