One of the most anticipated games on PS4 this year is The Forest, a game that originally released on PC back in 2014 on Early Access but is now finally ready for its full release in April 2018.

Sony released a trailer for The Forest back at PSX 2017, but since then we have not heard anything about the game and most importantly when The Forest PS4 release date will be.

This will be disappointing for fans, as it was recently confirmed that The Forest will be launching officially on PC on April 30 costing players $19.99 to buy. 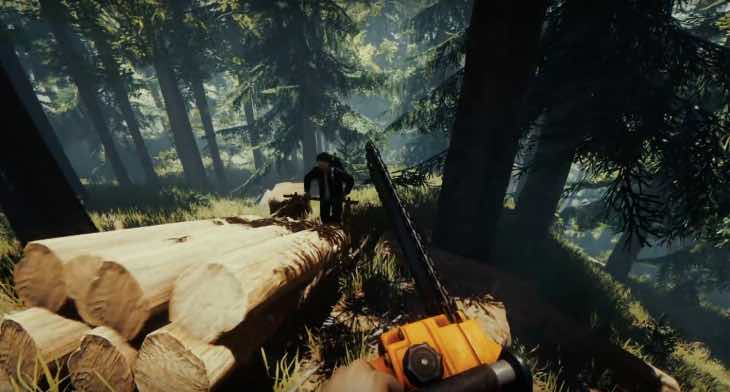 We have heard that VR support is planned for The Forest, so perhaps this could be one factor in why we haven’t had a PS4 release date confirmed yet if the developers want to get it ready for launch.

Is this one game that you have kept an eye on and looking forward to on PS4? Watch the trailer again from PSX 2017 and let us know your thoughts on this game.