Black Ops 4 is set to be one of the biggest releases of the year undoubtedly and as usual gamers are very excited to find out what Treyarch plans to do with regards to Black Ops 4 Zombies.

Zombies is arguably the main factor in any new Call of Duty game at the moment and now we have our first official taste of the theme or potential storyline that BO4 zombies will adopt, thanks to some teasers from Twitter.

We regularly check the developer’s Twitter page for juicy news about Black Ops 4 and zombie fans will have been given an extra treat with the following image that was uploaded recently: 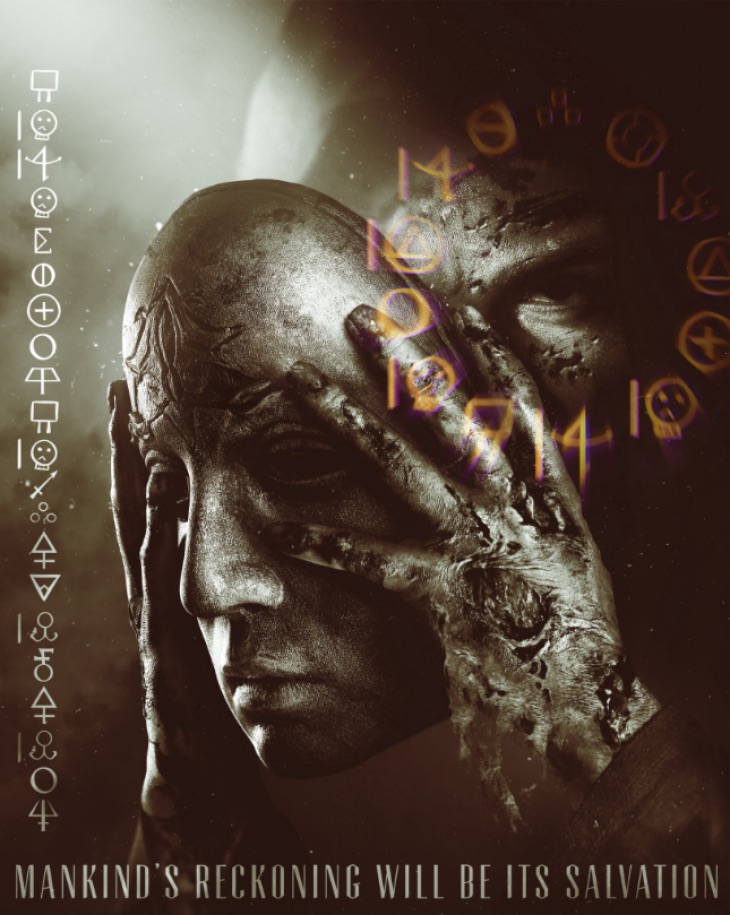 In true Treyarch fashion, the developer has not revealed much on first glance, but left enough material there to drive fans absolutely wild in waiting to see what it means.

The image has been captioned “So it begins”, while on the image itself reads the text “Mankind’s Reckoning will be its Salvation”.

The good news is that we don’t have long to wait until finding out some more information (hopefully), as the world premiere reveal for Black Ops 4 is happening this week on May 17.

Let us know your own ideas on what you think the image means. A lot of emphasis has been placed on who is behind the mask and the concept of masks itself so let’s see who has the best theory!