The Evil Within release date on PS4, PS4 and Xbox One has been set for October 14, a global date meaning that gamers in US and Europe can play at the same time for once – great when it happens.

The big talking point though just before release, is what the Evil Within resolution and FPS will be locked at. This week, we can bring you some information on this, as Bethesda has just confirmed that the FPS for the PC version is going to be locked at 30FPS.

Before you panic, you should know that the PC version is flexible meaning that if users really want to, they can research ways in order to output the game at 60FPS instead – just like Dead Rising 3. 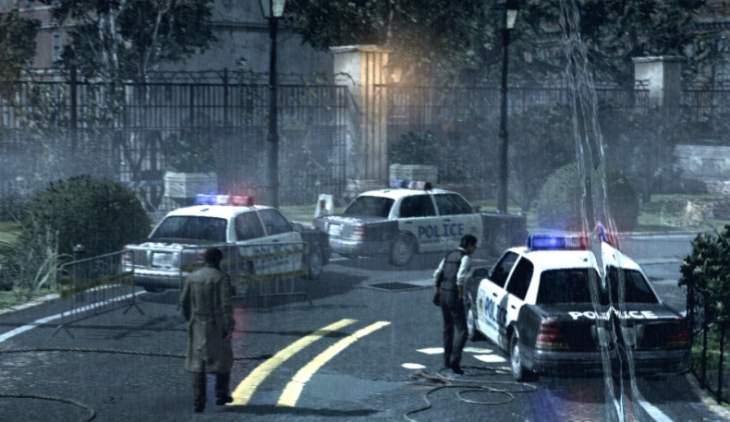 The PS4 and Xbox One versions of the game are also 30FPS and this has been deliberate by developers Tango who built the game with 30FPS in mind. If users are willing to take matters into their own hands, a selection of Evil Within PC debug codes will become available after launch which can boost FPS and other settings if needed.

We can see that there are some unhappy gamers out there though who are annoyed that the PC version has still been locked to settings matching consoles. The idea of complete freedom is being touted upon on social media, but as we said above – debug codes will be the answer if you really need higher than 30FPS before you can sleep at night.

Is this a problem with you and does it affect your PC purchase of The Evil Within or not?