It has finally come to an end for Google wireless mobile payments, this allows you to pay without having the struggle in finding your card that’s fallen to the bottom of your bag.

This programme only ran in San Francisco’s South Bay area, at first it checks if you’re in a participating store by using your smartphones location settings, if you are then “Google Pay” will then complete the transaction over either WiFi or Bluetooth LE. All that’s left is for the cashier to verify the purchase by using your photo ID. 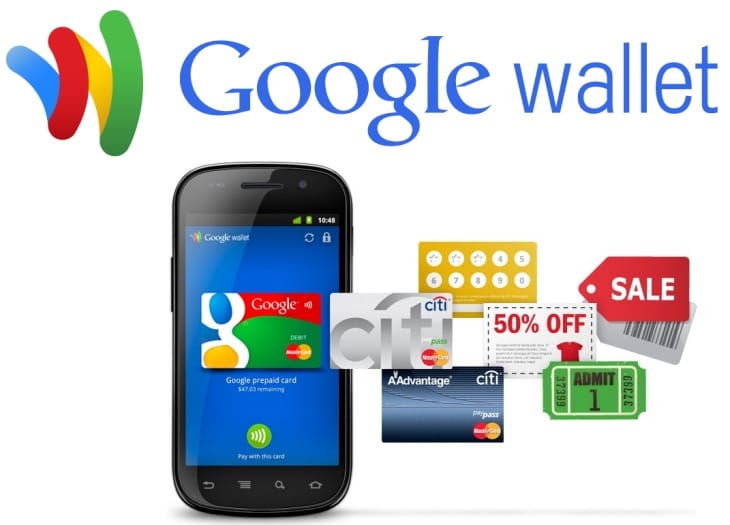 After a year, Google has stopped the program, the way they’ve done this is by telling users in a letter seen by 9 to 5, Google has announced that it will all end on February 8th. The company added that they’ve learnt so much and “we’re now working to bring the best technology”. This could possibly mean they’re going to try and bring out wireless options for Android Pay.

Google is now reportedly bringing ‘tap-to-pay’ to Android smartwatches, meaning shoppers will have the same ‘smartphone-free’ benefits of being ‘Hands Free’. If the company chooses to do so, there’s also a wireless payment scheme up their sleeves, we could possibly hear about it at the I/O conference, starting May 17th. Thanks to Engadget for the Heads-up.