For those of you who are constantly asking for the Skyrim 2 release date, we have some information for you straight from Bethesda.

Pete Hines has basically ruled out Skyrim 2 from happening, as Bethesda as a publisher are not interested in churning out countless sequels unlike other publishers, despite the huge amount of success that their games have.

As a result, if you were hoping that The Elder Scrolls 6 release date would turn out to be Skyrim 2, you may want to let that dream go.

The reality is like other games before it, The Elder Scrolls 6 is likely to be based on a entirely new storyline. We will probably see a big storyline connection to Skyrim with the next game, just like we did with Skyrim’s story being linked to Oblivion before it. 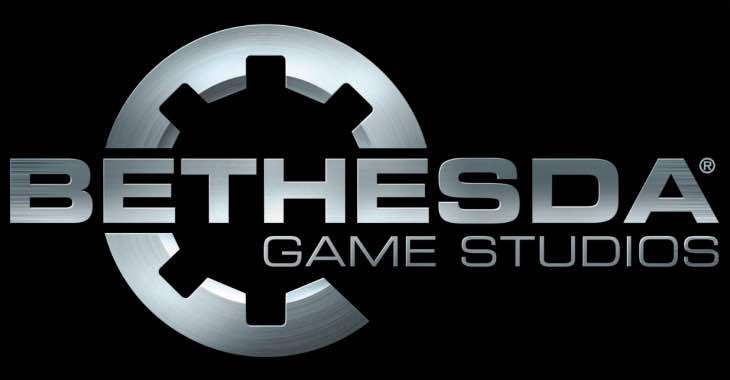 In a great interview with The Telegraph Hines has said that they haven’t followed the same tactics as other publishers and likely never well. One particular quote has hit home to some gamers as Hines said when referencing other publishers:

“They’d be spitting out a Skyrim 2 the year after or two years later. That’s just not how we view it. We’re not the sort of publisher that focusses on ‘what’s our 25 titles for 2015â€².”

Hines went on to say that Bethesda is all about quality not quantity and that they’ll be taking their time to do things their way and not just publish to scale following other companies.

Given that Oblivion and Skyrim are two of the greatest games ever created, who is to argue with Bethesda’s method of releasing games at the moment – long may it continue.

Are you excited about The Elder Scrolls 6 in the near future? Let us know your thoughts on what you would like to see and if you agree that having Skyrim 2 as the next game would be a bad idea.