We have some welcome news for players on The Division who can’t complete the activation method at the start of the game. Ubisoft has now updated the game with a hotfix following on from March 10 maintenance which will now bypass the need to use the laptop.

Previously a lot of players were having problems with The Division activision not working on the laptop after pressing X or Square.

There was a temporary activision fix for The Division which involved pressing the Options button PS4 or Menu on Xbox One, then logging out to get past the screen. 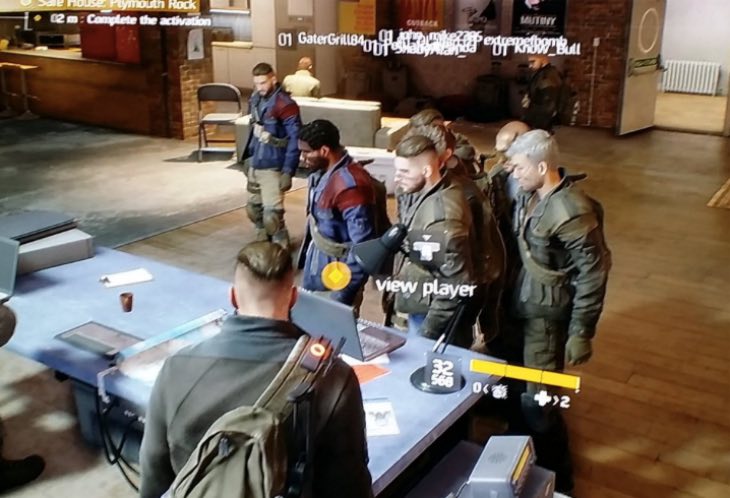 As you can see from the Ubisoft Forums though, the developer has now removed this necessity altogether after seeing players experiencing problems from it.

It’s great to see Ubisoft acting so quick to fix this for players, so it bodes well for the future whenever you run into other issues.

Can you confirm that the activation bug in The Division has now been fixed for you today?