We can see that many of you are suffering from The Division 1.0.2 patch problems after Ubisoft rolled out this massive 2.5GB update on PS4, Xbox One and PC this week.

Some of the most frustrating problems that we have witnessed include players falling through the map in The Division, which Ubisoft are yet to fix.

There’s even instances of players actually melting through objects in The Division like coffee tables which sounds bizarre, but is definitely happening to some players. 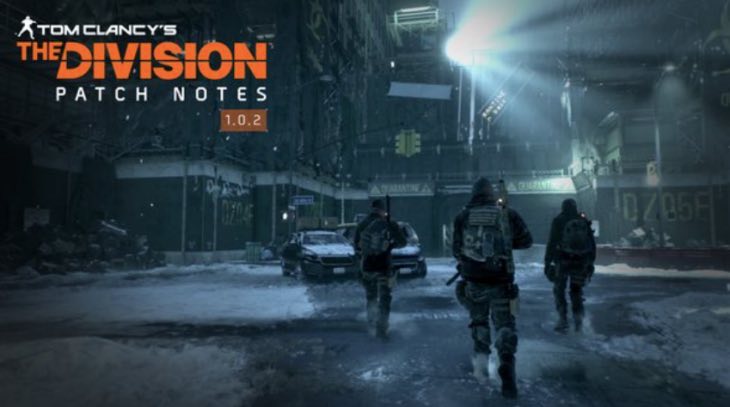 For those that need a recap of The Division 1.0.2 or 1.02 patch notes, you will find everything in one place here – specific fixes for PC, Xbox One and PS4 are also contained there.

In the meantime, we want you to give us your list of encountered problems on The Division after 1.0.2 so we can see which issues are high priority for Ubisoft to fix in the next update.

Can anyone else confirm that the game is prone to falling through the map on occasion?