We now know The Division patch 1.2 release date will likely be revealed next week thanks to confirmation in today’s State of the Game Twitch stream. Not only did the developers feature what you can expect in The Division 1.2 patch notes, but they also hinted that the launch of said update will likely arrive at some point next week.

It’s also been confirmed that this upcoming patch won’t make major changes to The Division weapons, as such you will see guns adjusted in a dedicated “all weapons” update following 1.2, with the next patch focusing on talents and gear. Of course, this will have an indirect impact on armour and guns.

While the full Division patch 1.2 notes haven’t been revealed and PR has only touched on what’s needed in the past, there’s been a lot more offered up since then, so we pretty much know what’s coming.

The Division 1.2 update includes the VOIP indicator moving to the UI, armour cap increasing to 75 percent, the introduction of a Toughness character stat that will combine Health, Armour and Stamina. Also, performance gear mods to be buffed, reckless talent will “work properly” after this update, forced talent with Sentry Gear Set will change, balanced talent will allow quick scoping, brutal talent will be nerfed, more High-End loot drops for players, and new Dark Zone bracket for Gear Score 200+ players. 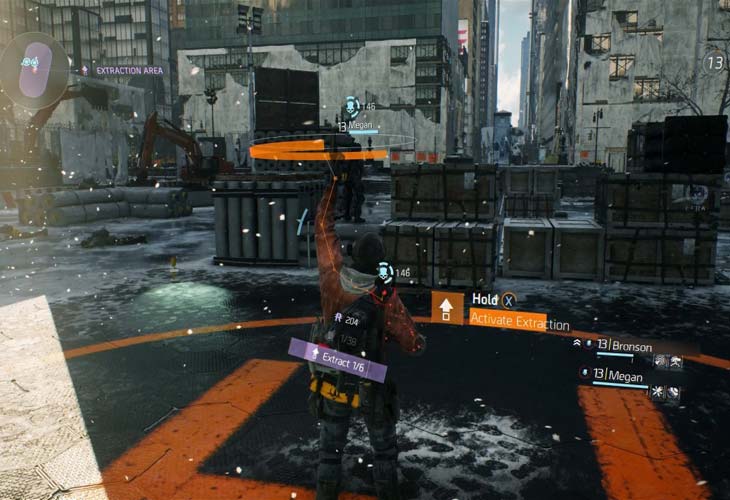 Two confirmed other bug fixes include weekly rewards for the Falcon Lost Incursion getting fixed, if you had problems, and the Sentry Gear Set automatically targeting players in Dark Zone will be fixed.

We will confirm the exact release date when revealed next week, for now see the video below detailing the above and other The Division 1.2 Changes.