If you missed out on the recent closed beta test for The Division, you’ll be pleased to hear that Ubisoft has now confirmed the official start date for when The Division open beta will begin on PS4, Xbox One and PC.

More importantly, console players will need to know that the open beta will be exclusive to Xbox One for 24 hours. As a result, The Division open beta start date on Xbox One is February 18, while PS4 and PC owners will be able to play on February 19.

The Division open beta end date will be on February 21 so you will have a good four days to cram as much game time into the test as possible before the full launch goes live on March 8. 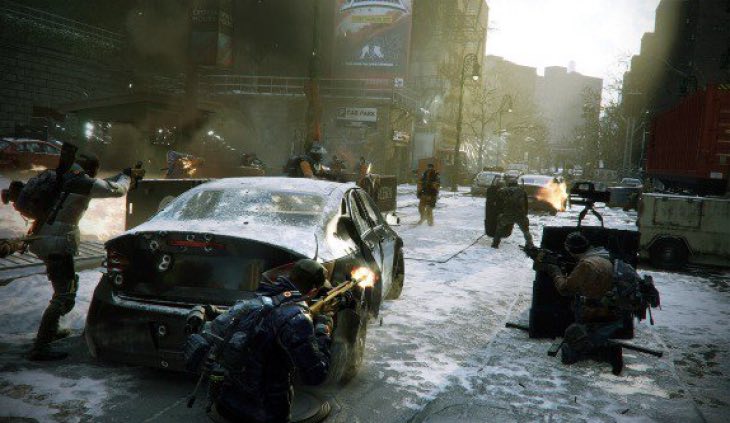 Many of you are also asking if there will be a The Division beta pre-load taking place. We can confirm that this will definitely happen and it will start a few days earlier on February 16.

There’s no exact time for when The Division beta download still start in UK and US, but hopefully Ubisoft will release this information at some point next week.

Now at least you can get prepared for the pre-load which is great. Are you really looking forward to this game after seeing all of the impressive footage from the closed beta?