We know many of you have been having problems with The Division after the big 1.1 update which added the Falcon Lost Incursion to the game among other things.

Ubisoft understands the frustration and have announced that there is going to be free The Division Phoenix Credits as compensation to make up for the issues.

The developer is committed to handing out 500 Phoenix Credits and 10 of all High-End crafting materials over the next two weeks – these will be to players who had their character wiped and also experienced the backpack bug too. 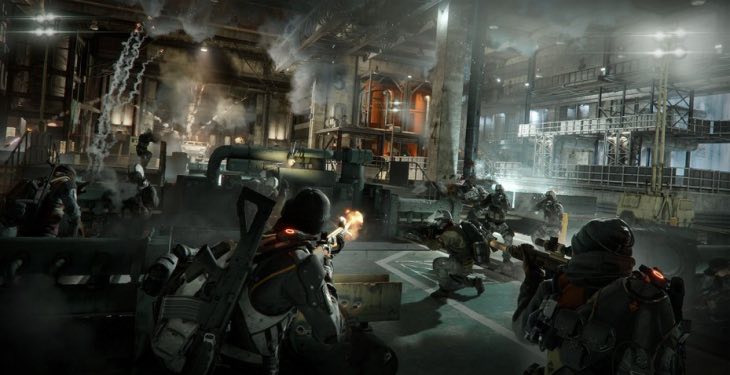 There’s no exact timeframe on when the free phoenix credits will be handed out, but we’ll keep you updated and at least you know they are on the way.

On top of this, there will be a free 150 phoenix credit handout this weekend due to missing daily challenges in The Division.

So if you have been caught up in all of this, that is 650 phoenix credits plus the high-end materials that you’ll be getting soon.

Give us your thoughts on this below and let us know when you have the credits in your inventory.