If you are glued to The Division, then the May 12th daily assignment might have you wondering what enemy weak spots are and where you need to get hits? You need to kill 15 enemies by hitting them exactly at their weak spot and this has led to a few PR readers wondering where it’s supposed to be?

This one has a number of players scratching their heads after playing The Division looking for an enemy weak point and where to place hits, or any weaknesses, especially if they did the daily missions and repeat missions, but had no luck. We do wonder how many of you tried to shoot at the enemy’s crotch first, or at least those that would admit it! 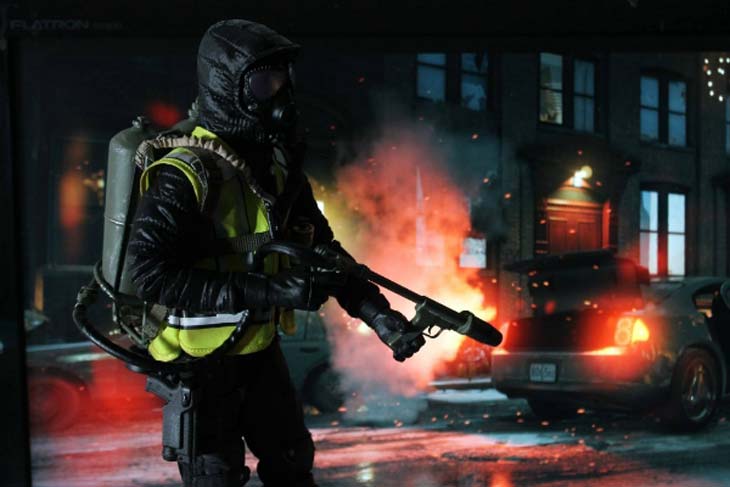 Some tips include Tanks and grenade pouches on the Cleaners, as you don’t need to kill them just hit the spot 15 times. From our experience playing the game, Cleaners are the best for achieving this daily assignment. So, go after the guys red satchel (grenadier) and the right shoulder on the napalm tanks.

In a nutshell to find enemy weak spots in The Division: Aim at the grenadiers red pouches worn on their hips, go after the big guys with the red pouch on their backpack, or with Cleaners aim at the tank they wear on their back. It really is that simple.