We have a quick heads-up for you on what time The Division 1.3 update is out on Xbox One and PC for UK, Pacific and Eastern timezones. Remember that PS4 users will have to wait an extra week to get their hands on the same update, unfortunately.

For Xbox One and PC players though, the update arrives on schedule. You can remind yourself of the full The Division 1.3 patch notes here if you need a list of changes, these recently supplied by Ubisoft ahead of the patch going live which should be appreciated.

As for the release times, Ubisoft always stick to the same pattern as many of you should now be noticing. As a result, we can confirm that The Division server maintenance for June 28 will start at 12am Pacific Time, 3am Eastern Time and 8am in the UK. 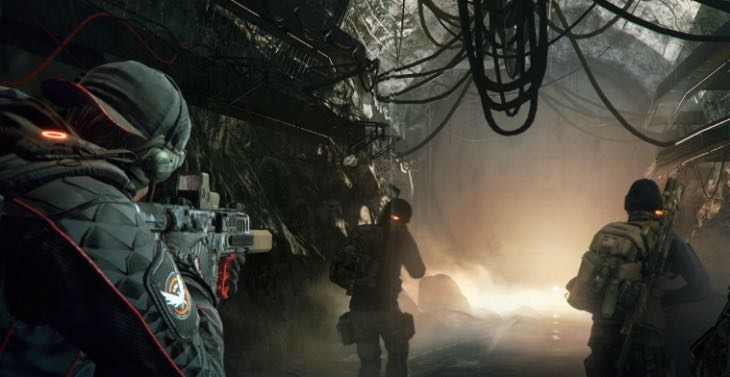 That means servers will be down for 3 hours and you can start looking for the update after maintenance has finished at the times above.

It’s disappointing that PS4 users won’t be able to enjoy the update at the same time, but at least Xbox One and PC owners don’t get to suffer the same fate.

Are you ready for The Division 1.3 Underground DLC update? Leave your comments below on what you are looking forward to the most!