We are just days away from the next The Division update and now we have some confirmed information on when The Division 1.2 release date is going live for PS4, Xbox One and PC.

We have been keeping you up to date on the progress of The Division’s 1.2 patch here, but now we can say for sure that it will be out on May 24 which is a Tuesday.

The exact release time should be in the morning European time based on previous release trends, but we’ll be able to update you on this closer to arrival. 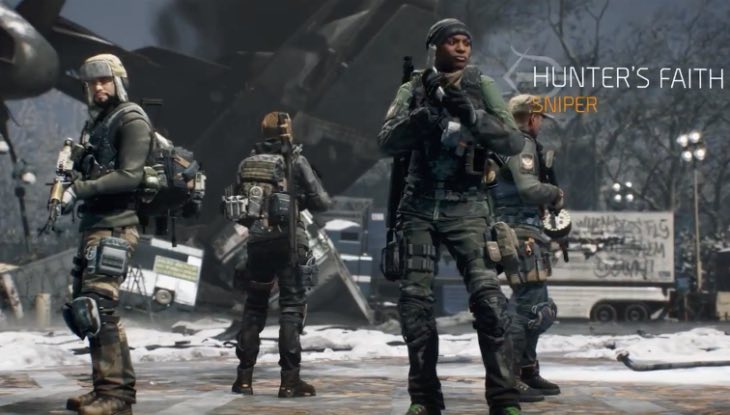 In the meantime, Ubisoft has given players a treat by offering up some early gameplay from The Division 1.2 update, which is officially going to be known as The Division’s Conflict update.

Take a look at the video and come back on May 26 for the official launch – what are you excited about seeing the most? Remember that this update is free for everyone, which is always good.

On a side note: We’ve seen feedback on social media from The Division players who say that this update could ‘save’ the game, what would be your thoughts on that?