Ubisoft are almost ready to go live with the next major The Division update. We can now bring you a preview of what to expect with The Division 1.1 update change list ahead of release.

As usual Ubisoft has let you see what is coming and it’s another big patch to get prepared for. The Division 1.1 patch notes are going to introduce Incursions to the game, with the first raid type mission being called Falcon Lost.

There’s also going to be new high end Division gear sets to get to grips with, one of which is called the Path of the Nomad and is specifically for Dark Zone players. 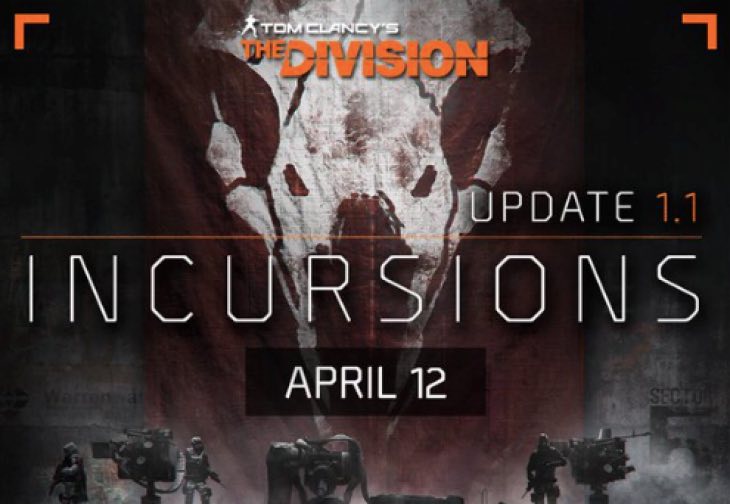 Loot trading in The Division is also one which the community have been waiting to see, allowing you to trade items with your friends if you already have it.

Ubisoft have yet to post the full The Division 1.1 patch notes, but they will go live here once the update is live on April 12.

In the meantime, you can watch the video below which instead offers an overview on what is on the way.

Are you loving The Division at the moment and believe that it has put Ubisoft right back on the top of your gaming priority list ahead of say Destiny and Call of Duty?