If you are currently loving The Defenders TV show on Netflix, you are going to love what Gazillion has lined up this week for Marvel Heroes Omega players.

There is a new The Defenders event coming which is going to be available to all players after a new console update on PS4 and Xbox One as of August 24.

This should be Version 1.11 on PS4 and version 1.03 on Xbox One, you will be able to check out patch notes here when they are available after maintenance.

New content will include the Defenders Task at Hand mission, which will see you teaming up with Misty Knight to take down members of The Hand to earn yourself Orders of the Hand which you can exchange for rare items. 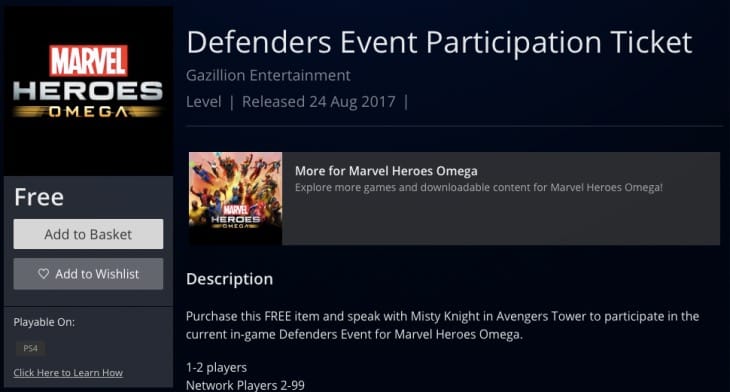 To play, you’ll first have to grab the ‘Defenders Event Participation Ticket’ from the PSN store as a free download, as we can predict many of you will be asking how to start the Defenders event once the update is live.

There will also be Daily Defender missions to play through and the new Hells Kitchen Loot Box to win which will give you a chance at the following new costumes:

The Daredevil Season 2 and Defenders costume isn’t available on console yet, but it looks great as you can see from the preview below! 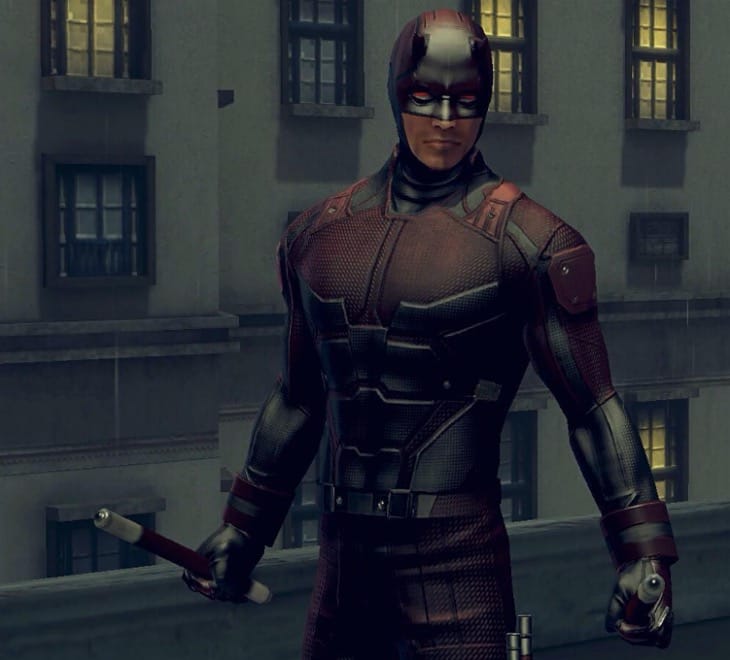 With new Artifacts to find and Elektra as a new purchasable hero to unlock, this Defenders event is going to keep you entertained for hours if you have just finished the show and still hungry for more action from Hells Kitchen.

Let us know your thoughts on the new event and what you want to see added in the game next from Gazillion to make it even better.

Update: New Elektra trailer is live! We’ve added it below for you, enjoy.