When Square Enix announced a release date for the much anticipated PSP title The 3rd Birthday earlier this month, it was only the US launch date that was mentioned. However, it now appears that the developer has recently revealed the European release date.

According to a recent article over at computerandvideogames.com, the action RPG — the third entry in the Parasite Eve series — will be arriving in UK and European stores on April 1st. As previously mentioned here, gamers in Europe will be able to pick up the “Twisted Edition” of The 3rd Birthday.

The Twisted Edition retail pack will include a 44-page hardback book called “CTI Confidential,” which will be stuffed with concept illustrations and artwork, two deluxe Aya Brea lithograph art prints and a Lightning in Aya Brea costume that will be able to be used in the upcoming Dissidia Duodecim Final Fantasy game. 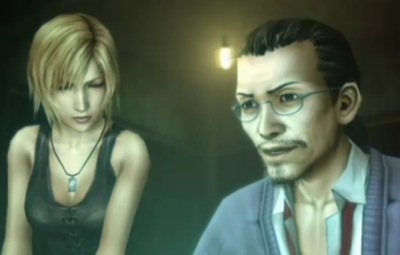 As Alex Donaldson over at rpgsite.net noted, the European release date wasn’t the only thing that Square Enix revealed recently. The developer also released a trailer for the upcoming title, which shows off a bit of the game (including the English language voice acting).

You can view the trailer via the rpgsite.net link. Are you looking forward to purchasing The 3rd Birthday game?