The Danish supercar manufacturer will mark their 10th anniversary by presenting the 1150bhp TS1 GT at the Geneva motor show next month. This hand-built, carbon-body, two seater, two-wheel drive weapon is powered with a twin-supercharged 5.8-litre V8. The Zenvo is a redesign of the original ST1.

The manufacture explain that the car will be priced around £1,000,000 with a top speed of a whooping 250mph! 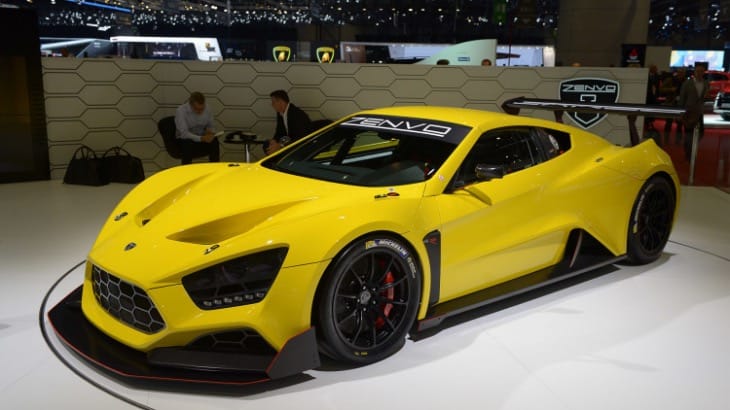 British supercar specialist Nigel Gordon-Stewart has stated that “The TS1 GT has begun a whole new era for Zenvo”.

Zenvo’s commercial director who has recently joined the company after serving with the like of Lamborghini, Lotus and McLaren has stated that their “prototypes have been in Lapland testing out a revolutionary new traction control system”. He then added that the company will “soon announce details of the new dealer network with Europe, UK and the US”.

There’s also a continuing strong demand for bigger and powerful supercars just like the latest Zenvo TS1 GT, which not to mention features a revolutionary, instant shift manual gearbox. However, the developers are now preparing for future development such as the hybrid EV. A big thanks to Autocar for the heads-up.