After waiting so long for Gran Turismo 5 on the PS3, it’s nice to see a stream of information flowing over the last couple of months. We have seen New GT5 Gameplay that showed the Jaguar XJ-13, details on the Signature and Collector editions, and some important racer improvements before it’s November release.

Today we have a couple of updates for GT5 fans. First up are “My Home” features in Gran Turismo 5, which were released at Sony’s TGS 2010 press event. GT Planet has a nice collection of images that show the new features, you can see these in this article here. 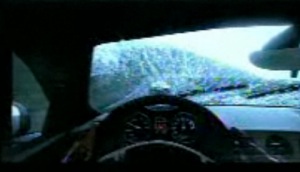 Second and more importantly for us is weather, which was officially confirmed at the same 2010 Tokyo Game Show. You can see the first weather screenshots in this article, although they’re not the best of screens. 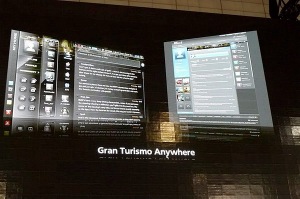 Have you pre-ordered GT5? How long have you been waiting for it’s release.