From the 12th of September, the London Underground will begin its all night service, and in preparation TFL has revealed its official night tube map for Friday and Saturday nights. Even before the service starts there is already trouble brewing, as there is a 24-hour strike set for the 8th of July by members of ASLEF, and possibly RMT and TSSA unions as well.

While this might not be great news for these members because of increased working hours, or unsociable shift work, it will be good for London commuters. The release of this map now gives them the information they need to plan a journey on the London Underground through the night, something they have not been able to do. 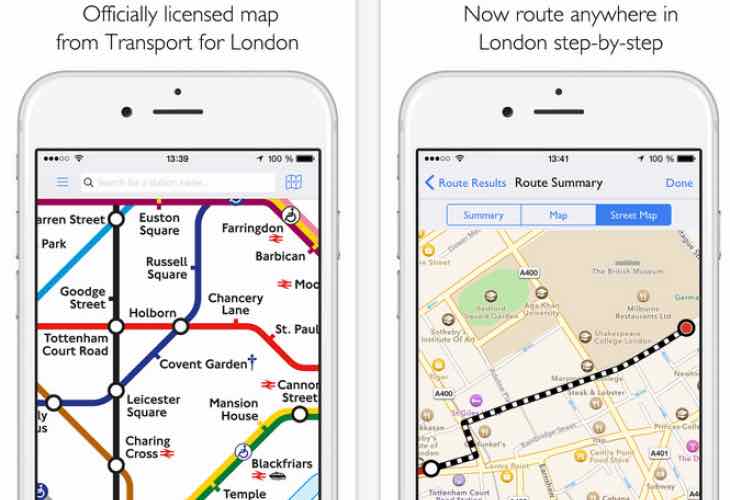 With there not being an official TFL app, we will have to rely on third-party London Underground apps to update us on this all-night map.

Journey Planner, and live Tube status apps have full access to TFL information, a service that TFL does not charge for. We suspect that some of the more popular apps, such as Tube Map and Tube Map Live for iOS will be updated soon. We also suspect The London Map and Tube Map London Underground for Android will also be updated soon to offer this new all-night tube map.

TFL has not only come under fire for making the London Underground an all-night service from September, 2015, but to also not have its own official transport app. We can understand why people would feel like that, as they would feel better getting travel updates direct from the source. However, they have said they feel better to leave app development to third-parties and to make the live updates and travel information available to them to use on these apps.