With more airbag recalls expected in the coming weeks and months it will certainly be testing times for Honda and its ties with Takata. We know the two companies have no plans of parting ways with each other yet, especially as it would not be cost-effective for the Japanese auto manufacturer. However, we have to wonder if these airbag recalls get any worse would it mean new Honda models would no longer come with parts made by Takata?

The worrying thing here is that Takata seems to have car manufactures over a barrel, as there is not another company that makes airbags ready to be able to take the load. However, Reuters points out that even though there is not much the likes of Honda and Toyota can do with the current models coming off the production lines, their future models could be a whole different story. 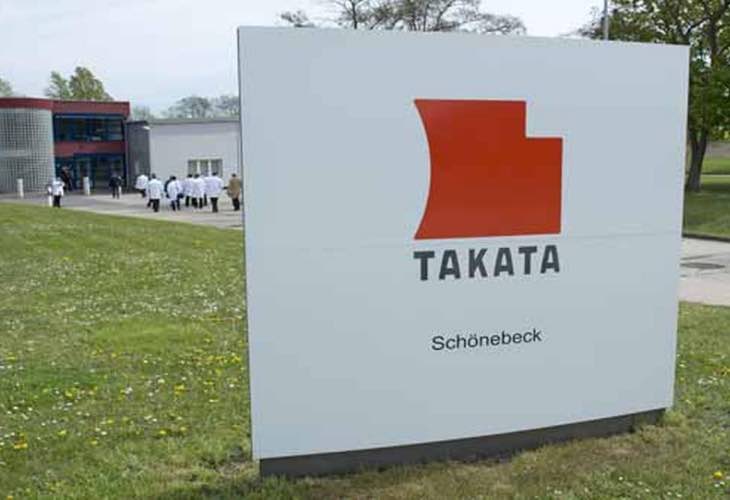 If Takata does not get its act together, then this will test the loyalty of carmakers, as they will use this time to look for other alternatives and we are sure Takata rivals are already making preparations in case this happens. However, we know for certain that the troubled company are going to have to swallow this very expensive pill, and also make it up to automakers, but this all takes time, something that they may not have.

However, with no foreseeable alternative round the corner and a healthy bank balance, Takata can just weather the storm and wait for the issue to go away. Having said that, if the U.S. were to finally issue an all-out recall for affected models instead of just advising people to check their models, something the NHTSA has come under scrutiny for, then we have to wonder how Takata would cope?

Having to handle that many recalls at once would be very testing for Takata, one that they would be unlikely to carry out in the timeframe that would be expected of them. We have already seen the likes of Chrysler come under fire for not being able to handle the number of parts required in an ongoing recall, and this would be on a whole new scale.

Do you think automakers have already started to look at Takata airbag alternatives for its future models?