We have a bit of exciting news now for all you PlayStation 3, PC and Xbox 360 gamers out there who are waiting on the arrival of the Test Drive Unlimited 2 game, as Atari and Eden Games have just released yet another trailer for the much-anticipated racing title.

This follows on from the previous trailer they released last week, which as we previously mentioned here showed off the character customization element of the game. Gamers will not only be able to customize their in-game characters and living space, but now it appears their vehicles as well.

According to Oliver over on the el33tonline.com website, the newly-released trailer shows us just a few of the car customization possibilities in Test Drive Unlimited 2. Players will be able to customize their cars to the way they want, by changing things such as the body color, decals and interior. 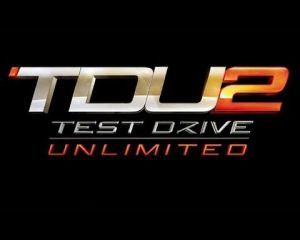 Test Drive Unlimited 2 will be arriving in North American stores on February 8th, while European, UK and South African gamers will be able to purchase it from February 11th. You can learn more about the game, pre-order a copy and keep up to date with the latest news via the testdriveunlimited2.com website.

Will you be buying the TDU2 game?