A couple of weeks ago we brought our readers a character/living space customization trailer for Atari and Eden Games’ much-awaited racing game, Test Drive Unlimited 2 (TDU2). This was followed a week later by another trailer, which showed off the game’s vehicle customization.

Now we have even more great news for those of you waiting for the game’s arrival on February 8th / February 11th, as it appears that a couple of new trailers — including a rather lengthy gameplay trailer and a few more screenshots have made their way online recently.

As Harry Monogenis over on the gamrfeed.vgchartz.com website recently reported, Atari has decided to whet fans appetites that little bit more, by releasing a new batch of screenshots (which can be viewed via the vgchartz.com link) for the Test Drive Unlimited 2 title. 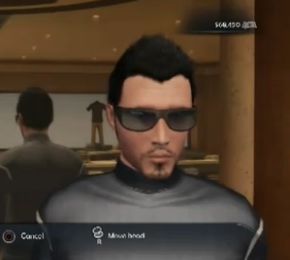 Don’t worry if you missed the TDU2 Jaguar trailer that surfaced online recently, as it can be seen over on the gamefocus.ca website. As the author Marko Djordjevic notes, the trailer shows off just a few of the Jaguar models that will be featured within the Test Drive Unlimited 2 game.

You can check out the new gameplay trailer (all 23 minutes of it) below this post.