Tesla are hitting the headlines for the wrong reasons at the moment, after a recent fatal crash in California involving the company’s Model X which offers semi-autonomous Autopilot features.

The crash is now being investigated by U.S. authorities and due to scale of this story and the fact that it has been spread across all major news outlets and social media, Tesla’s stock has taken a big hit in the aftermath of the crash.

According to Bloomberg’s figures, Tesla shares fell by as much as 9.3 percent as of Wednesday March 28, which equates to $253.21 and is the biggest drop the company has suffered since June 2016. 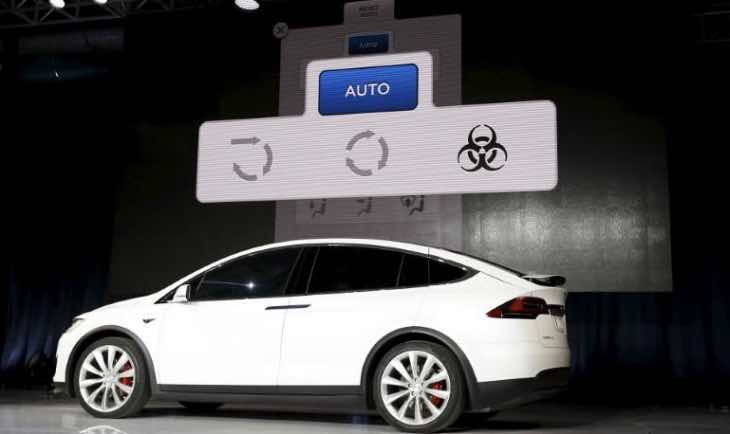 Tesla has issued a statement themselves on the crash, defending the Autopilot feature in a lengthy blog post which you can read in full here.

With Tesla working towards fully capable autonomous driving in the future, are you worried about this accident in California? Give us your thoughts on the sudden drop in Tesla shares.