The Tesla Motors roadmap for the next two years looks to be a very ambitious one because production will go from mediocre numbers to something that shows pure commitment.

Tesla currently builds around 90,000 cars per year, a figure that they expect will increase to 200,000 units by next year. However, it is in 2018 that things get interesting, as we could expect to see Tesla production go up to 500,000. If you thought that figure was optimistic, then increasing Tesla production to 1 million by 2020 will surely leave you feeling as though the company is either lost its senses, or that we are going to see Tesla moves thing sup a gear and finally begin to make a decent profit.

We already knew that Tesla Motors was in the process of retooling to make certain that Model X production does not fall behind, and also giving those that have preordered a Model 3 the peace of mind that their orders will be fulfilled. 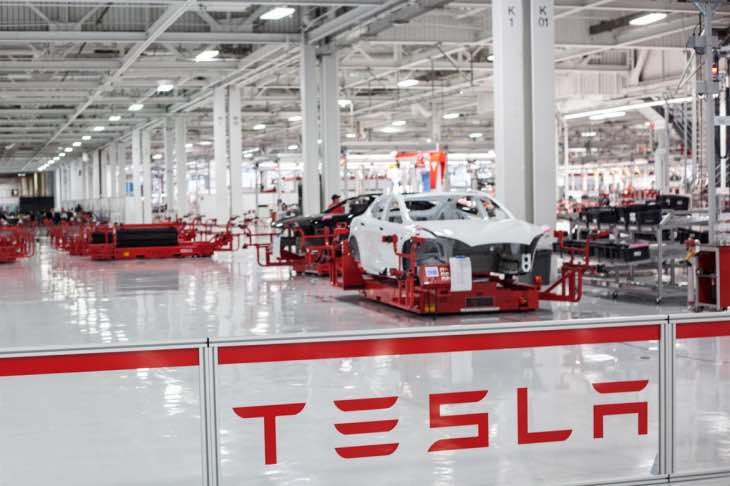 Ok, so this is all very well promising such a thing, but we know how Tesla Motors seem to fall back on their promises, which we have seen with how they have delayed devilries of the Model X time and again.

One of the reasons we do find this latest news hard to believe is the fact that right now Tesla has just one factory that is producing their vehicles, and so we just cannot see retooling alone would help to increase production by the sort of numbers they have been suggesting.

We know they have another factory, but the Gigafactory is only used for the manufacture of their batteries. However, maybe they will extend their current factory, and mixed with retooling this could be enough to achieve those sort of numbers?

However, whatever way you look at it, increasing production from 90,000 to one million over the next four years is a big ask.