The Tesla Model X has suffered from a series of production issues, hence why its release had been pushed back, but there is now some positive news because the Tesla Model X release date could be as soon as next month. However, don’t get too carried away, as there are some limitations.

During its quarterly letter to shareholders, Tesla confirmed that its Model X was coming in September, although those Tesla Model X deliveries will be limited for a short period of time. The reason why production will be slow at first is because it is taking time to fine tune the production process, and also the fact these SUVs will be built alongside the Model S. 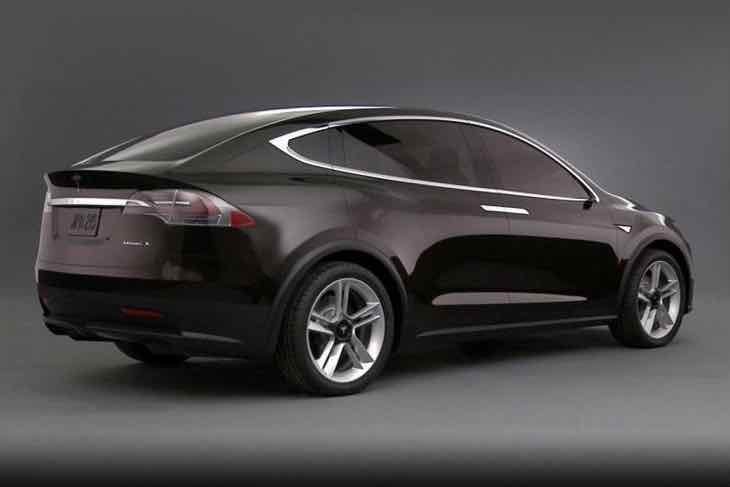 Several test models have already been produced to make sure the Model X production went off without a hitch, and from the sounds of it, all went well. However, the true test will come when full production begins, which should be anytime now.

Tesla is also preparing for the worst, because they say even if a single supplier were to have issues with sending parts, this could reduce production by around 800 units for the quarter.

No one really knows just how well this SUV will perform in every day life, and so we cannot wait to see those first Tesla Model X hands-on reviews.