When Elon Musk announced the upcoming Tesla Model X it gave us two things to look forward to, and those were a crossover type style of electric vehicle, and all-wheel drive. It was those two features that made it stand out against the Model S, but not any more – well the latter. Musk took to the stage last week to introduce to us a new version of the Model S, and that was the D range, which also makes use of a Dual Motor All-Wheel Drive system.

We suspect that the Model X will also make use of the new feature borrowed from the flagship model, and that is Autopilot. This is a series of sensors and radar that keeps a 360 degrees watchful eye of the surrounding area of the car, which is the ultimate in security and safety. 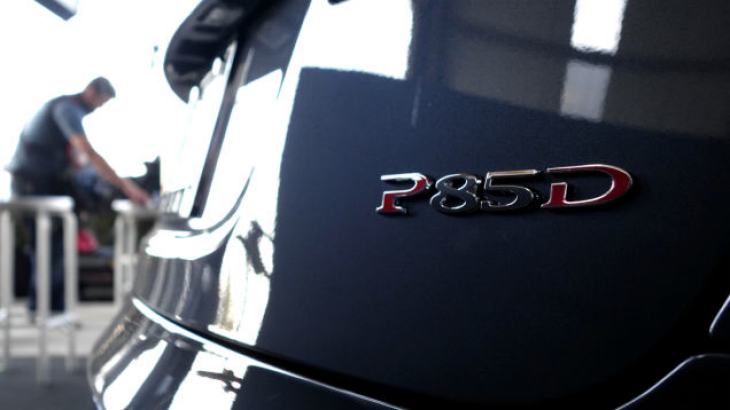 Tesla Model X Performance vs. Model S P85D by the numbers – We thought we would compare the limited performance figures of the Model X compared to the latter, which we do have detailed specs on. The Model X Performance with Dual Motor technology will go from 0 to 60 mph in under 5 seconds, making this one of the fastest accelerating SUVs/CUVs on the market. However, the Model S P85D can achieve this in 3.2 seconds.

No other figures are available for the Model X, but we can tell you it will have a range of around 300 miles, compared to 285 miles for the P85D.

Musk is keeping the exact specifications of Model X performance figures close to his chest for now, although as we move closer to its release we will know more, although that is still a year away.